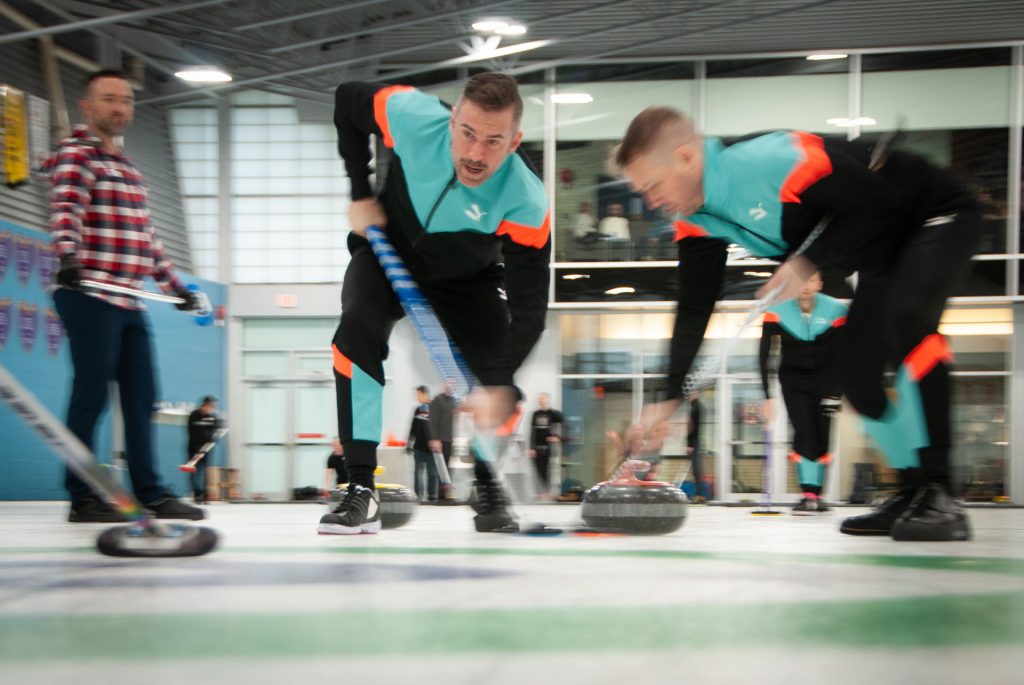 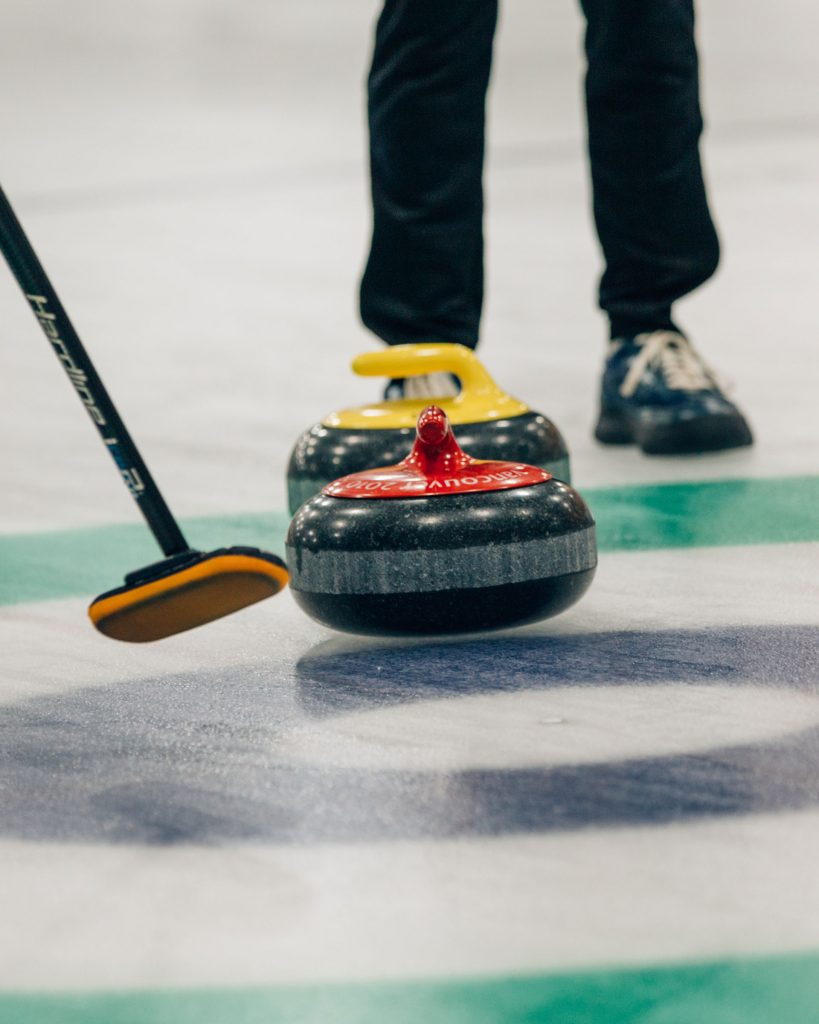 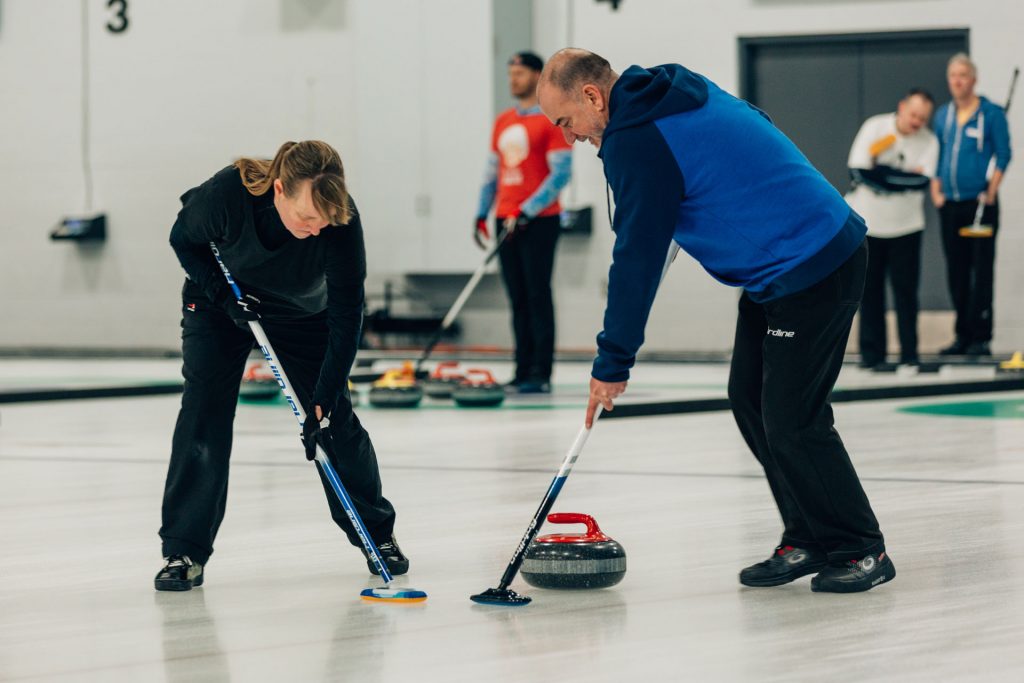 The Pacific Rim Curling League (PRCL) is Greater Vancouver’s curling league for 2SLGBTQIA+ curlers and their allies. Since its humble beginnings in 1983 as a drop-in league at the University of British Columbia, it has grown to be the largest league in the province, and one of the largest 2SLGBTQIA+ focused leagues in Canada.

This social league is open to all skill levels, from absolute beginner to club stalwart. All are welcome to play.

The league competes at the Vancouver Curling Club, located at Hillcrest Community Centre (home of the 2010 Olympic curling events) on Sunday afternoons and Monday evenings from September through April.

With over 220 members across 48 teams, the league represents a vibrant and active segment of Vancouver’s 2SLGBTQIA+ community. The league is governed by a volunteer Board of Directors.

Want to learn more or have a question?  Contact the PRCL today